Yes, you study that efficiently. Facebook’s Mark Zuckerberg has launched his own podcast, Tech & Society, with Mark Zuckerberg. The company founder sits down with luminaries to chat approximately (what else?) the social effect of an era. There isn’t more information about the period of the series or where you will find it (we have simplest located it on Spotify thus far). However, it won’t marvel you to hear the point of interest is — it’s troubling applicable to Facebook.

The first two episodes are to be had as we write this, and that they cover nicely-worn topics for Zuckerberg. He talks with Harvard law professor Jonathan Zittrain about questions like privacy and pretends information and Axel Springer leader Mathias Dopfner about the importance of journalism in the virtual era. Neither are small discussions (the first episode is an hour and 44 mins long); however, they maximum virtually contact on Facebook’s plans. The chat with Dopfner, as an instance, consists of many references to Facebook’s bids to assist nearby information in addition to its hopes for surfacing information to your feed. 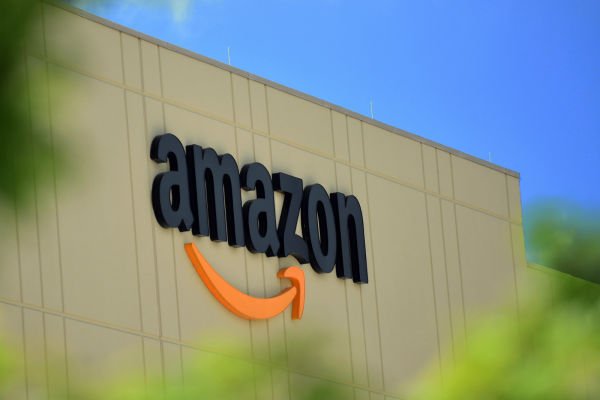 At first blush, the podcast could function as a valuable insight into Zuckerberg’s wondering on various topics. He also does not forestall people like Dopfner from occasionally difficult his ideas and making suggestions. Simultaneously, even though this isn’t always the maximum goal dialogue of Facebook and associated issues. You probably aren’t going to listen to lots of talk of Facebook’s ongoing records scandals. This may want to be still worth listening, to be clear — recognize that it is coming from a no longer-so-impartial perspective.

Update 4/24 3:04 PM ET: Facebook tells Engadget those audio variations of motion pictures Zuckerberg posted on his profile. As such, you can count on to peer new podcast episodes “every few weeks.” You can also expect the podcast to reach systems beyond Spotify within the “coming days.” It’s now not completely novel, but it still represents the tech exec’s first foray into podcasting.