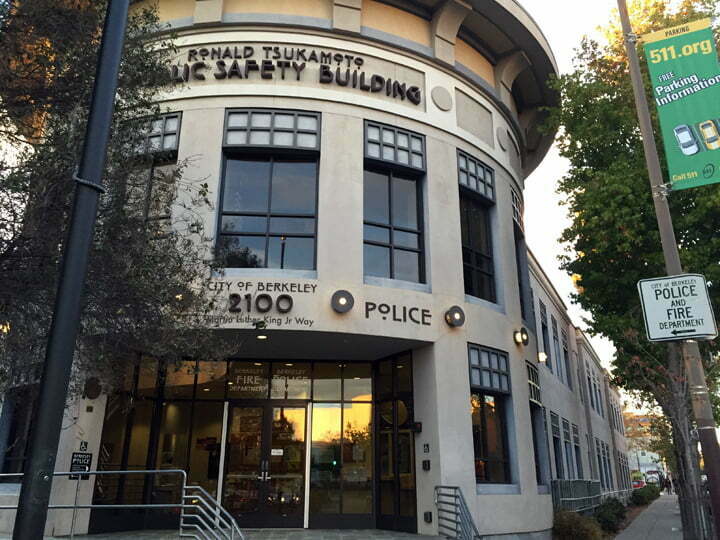 The Berkeley Police Department launched the subsequent “cases of network interest” Tuesday. Information appears below as BPD released it with minor edits to comply with Berkeley-side style. On Jan. 15 at nine: fifty-five p.M., a girl became walking on Milvia Street among Chaining Way and Durant Avenue the usage of her cellphone while she changed into approached with the aid of three male young adults. One of them grabbed the woman’s cellular phone from her hand, and the organization ran away. Witnesses defined them as African American, 14-18 years antique, 5’three” to 6’ tall — wore dark hooded sweatshirts, and the third wore a crimson hooded sweatshirt. 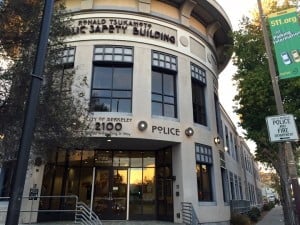 On Jan. 17 at 1:25 p.M., a female turned into sitting interior Sack’s Coffee House (2701 College Ave.) close to the front door operating on her laptop whilst a man walked inside, grabbed her computer, and ran westbound on Derby Street. Witnesses described him as African American, in his mid-20s, approximately five’10” tall, and carrying a blue hooded sweatshirt and grey pants.

On Jan. 17 at about five p.M., a female began walking her dog in Live Oak Park by using her cellular telephone while a person (unknown gender or race) approached her from behind, located her in a “headlock,” attempted to take her telephone. Screaming for help, the assailant pushed the lady to the ground, wrestled the telephone far from her, and ran away to a light-colored vehicle.

On Jan. 18 at 9:fifty six p.M., officials answered to a residence on 2000 block of Bancroft Way on a document of in-progress housebreaking. Watching from a live video surveillance feed, the caller relayed facts about the intruders to responding officials. Just as the pair changed into reversing out of the driveway, officers stopped the car. When officers searched the car, they placed numerous portions of stolen belongings. Johnny Wolchow (33, homeless) and Noelle Knotts (37, of San Francisco) had been arrested on suspicion of burglary and ownership of stolen assets. Wolkow additionally became arrested for violation of parole and probation.

On Jan. 19 at 10:15 p.M., officers answered to the Berkeley Way parking zone (2000 block of Berkeley Way) on a document of an intoxicated guy who became punching people. When officials arrived, they discovered a 65-12 months-vintage female who had been punched within the face numerous times even as she became about to power from the lot. With the outline that had been furnished, officials located the assailant a block away. The female

changed into evaluated at the scene through clinical employees for bruising on her face. An additional victim reported that the assailant had kicked him in the thigh even as he became strolling on Berkeley Way earlier, but he declined to press prices. Jesse Miller, forty-five, of San Ramon, became arrested on suspicion of criminal battery, elder abuse, possession of controlled materials, resisting arrest, and disorderly conduct. Inside Berkeley prison, the body of workers discovered several psilocybin mushrooms and Oxycodone on his person. Hence, he turned additionally arrested on suspicion of bringing a controlled substance interior a jail.

On Jan. 21 at nine:05 p.M., a girl was within the outdoor seating vicinity of Café Strada (2300 College Ave.) together with her computer while a stranger walked to her desk, grabbed her laptop, and ran westbound on Bancroft Way. Witnesses defined him as an unknown race male, about 5’10” tall, carrying a black hooded sweatshirt and pants. On Jan. 22 at 5:37 p.M., younger men entered Sack’s Coffee House (2701 College Ave.) and grabbed laptops from humans sitting close to the front door.

They ran westbound on Derby Street. Witnesses described the pair as African American, 18-two decades antiqu,e and about 5’10” tall. On Wednesday between 12:30 a.M. And 1 a.M., a person became within the 2300 block of Dana Street, talking on his cellular phone while humans ran as much as him and tried to take his phone and bag. Though the man could maintain his cellphone, the duo ran away with his bag containing his digicam and pc. (No suspect description turned into provided.)

On Wednesday at 1:28 a.M., a man became walking on the 2300 block of Fulton Street while he was approached using a person who engaged him in a verbal exchange. Suddenly, the stranger pushed his hand out thru his jacket pocket as if he had a weapon and demanded his belongings. Fearing for his protection, the man relinquished his pockets, and the suspect fled. Witnesses defined the robber as African American, in his mid-20s, about five-eleven” tall, with a thin build, wearing a dark-colored jacket and baseball cap.