Byte Techy
Home Tech As security tightens on Capitol Hill, here’s what you need to know... 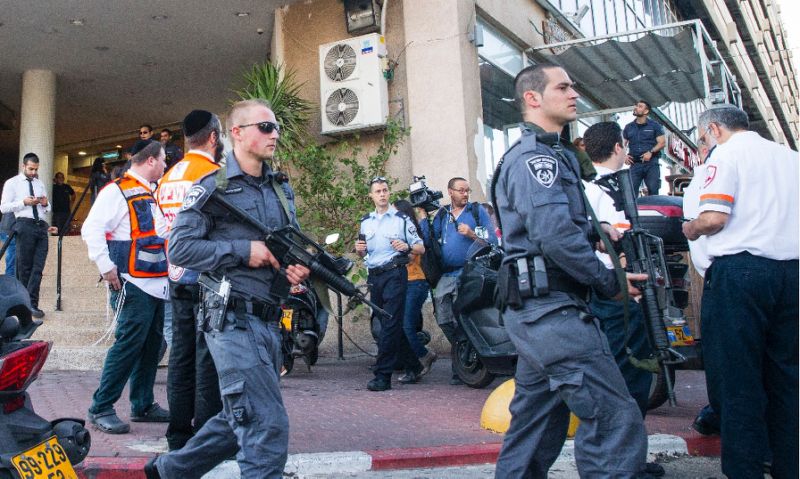 The State of the Union address won’t start until prime time Tuesday night, but the logistical impact will be felt much earlier for everyone visiting and working on Capitol Hill.

Months of planning go into security preparations for the event, a coordinated effort among the Secret Service, Capitol Police, the Metropolitan Police Department, the U.S. Park Police, and more. Security is paramount with so many of the nation’s leaders all in one place, including leaders of all three branches of government and a large swath of the line of presidential succession.

The heightened security posture means that restrictions will be tightened on entering the Capitol and the wider campus. Anyone expecting to move around should keep their credentials handy, as close ID checks will likely be in place well before the official security perimeter is established in the late afternoon. Access to the Capitol itself will be restricted beginning at 5:30 p.m. Only members of Congress, spouses, invited dignitaries, limited staff, media with congressional press passes, and guests with tickets to the event will be allowed inside.

“During the formulation of the Secret Service’s overall security plan, each participating agency is tasked based on their jurisdiction and specific area of expertise. Capitalizing on the capabilities and strengths of partner law enforcement, public safety, and military components is a critical component of our shared success,” said a statement put out by the Secret Service on Friday.

The House will recess at 2 p.m., and the chamber will undergo a thorough security sweep, during which no one besides security personnel will be permitted inside. Lawmakers likely won’t return to the chamber until they take their seats for the speech.

There’s also a sweep of Statuary Hall, where scores of reporters and camera crews will be broadcasting live before and after the speech. All of the broadcast equipment is swept, and Capitol Police even transform one hallway outside the House chamber into a secure space with sheeting draped from the ornate ceiling. According to Capitol Police stationed outside the chamber, preparations for that temporary structure were already underway last week.

One element of a multifaceted security process involves closing down the Capitol fireplaces to avoid the smell of smoke, which would presumably cause alarm, during the president’s speech. Firewood will be carted away Tuesday, and notices explaining why will go up.

Law enforcement officials stationed outside are in luck. The frigid, below-freezing temperatures from last week have given way to more tolerable weather. But commuters on foot and on bikes busy celebrating the milder weather may need to find an alternate route Tuesday evening.

A wide security perimeter will be established in the early evening, with road closures and limitations on pedestrians. Beginning at 7 p.m., no vehicles will be allowed within the Capitol grounds except for those displaying a current congressional parking sticker and carrying at least one person with a congressional ID or those with a Capitol Police event placard. Find a full roundup of road closures here. Tours, both public and staff-led, will be suspended at noon on Tuesday, and the Capitol Visitor Center will also close at that time.